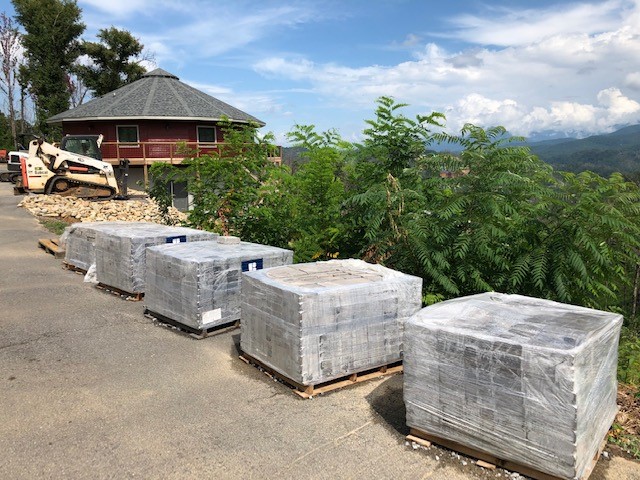 It was November 27th, 2016. Gordon had gone to his cabin in Gatlinburg to decorate for Christmas. When he got there, he was amazed at the vibrant fall colors in late November.

“I texted this photo to friends who were coming over that evening to celebrate a birthday. They responded they were coming over early to see the leaves,” he said.  We walked through the woods that afternoon, went to Gatlinburg for dinner, and returned to the cabin for cake afterwards. At 9:20pm, we joked it was a school night, and we had better start home. So, I locked up, and we drove down the mountain.” 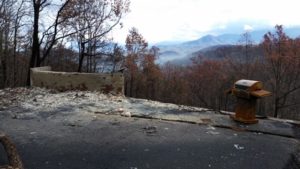 On November 28th, the mountain was ablaze. There was little communication and all roads were blocked up the mountain. It was Friday, while working at the incident command center, Gordon learned his cabin was one of the 2,500 structures lost in the Gatlinburg fires.

“Several weeks later, I was able to go to the site, and only blocks from the foundation, the fireplace box and part of the metal staircase remained. The fires were so hot even the appliances melted,” he said.

“I didn’t know where to begin. My previous cabin was round, and I wanted another round cabin design to take in the mountain views,” said Gordon.

He Googled ”round cabin plans’ and discovered Deltec Homes. He read about Deltec’s energy efficient, wind resistant design. He liked that the structural pieces of the round house were built at Deltec in a controlled environment and assembled on-site instead of a stick built home. He visited the Deltec model homes outside Asheville and was pleased to learned that the structure of Deltec homes had no interior supporting walls.

Gordon built Deltec’s 1500 model on a basement foundation. Though it was a tragic and long road, Gordon is thrilled with the final product. Among his favorite part of the building process: “I was able to customize the interior to maximize spaces important to me and take advantage of the mountain views.” 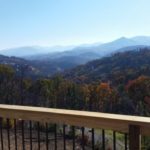 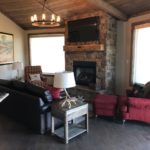 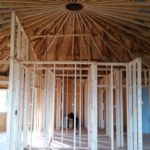 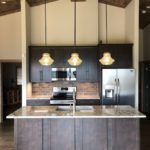 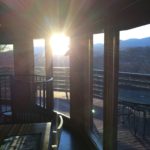 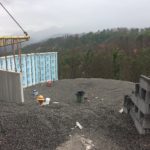 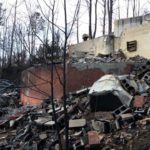 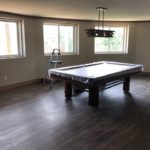 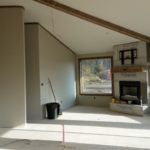