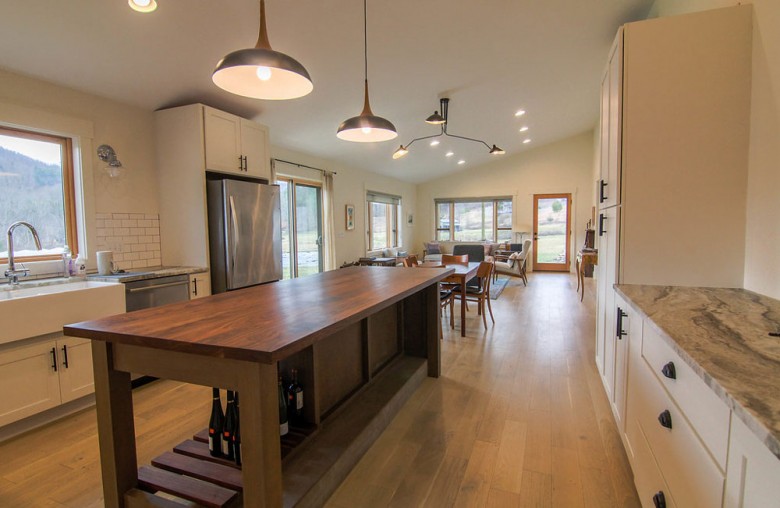 When chef-turned-organic farmer, Evan Chender, decided to make the move from New York City to Weaverville, NC—following stints in Italy and Denmark—he knew one thing for certain: “It was important for me to live on my farm,” he said. The owner of The Culinary 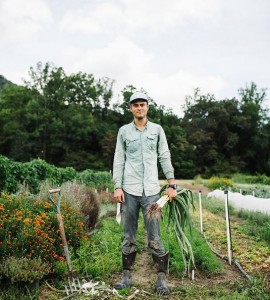 Gardener, which provides specialty produce, herbs and edible flowers year-round to restaurants all over Asheville and Atlanta, Evan found a flat, treeless lot that was perfect to grow his business (see what we did there?). Now all he needed to do was build a house on it.

“I didn’t have a clear idea of what I wanted the exterior to look like, but I knew I liked clean lines and a modern style. As a result, I was drawn to the Ridgeline B.”

The Ridgeline B from our Renew Collection features 1604 square feet, passive solar layout, open floorplan, vaulted ceilings and high clerestory windows. Side entry porches allow abundant outdoor living space. This is one of our most popular homes and, as with all models in the Renew Collection, it’s pre-designed to use two-thirds less energy than a typical home.

“What I love about Deltec is you get the best of a custom home and the best of a prefab home,” he said. The fast build time, which is a notable feature of prefabricated building, paired with  customization options, like his screened-in front porch, are among his favorite features. As someone who has cooked his entire life and loves to entertain, the open floorplan between the living area and kitchen allows him to easily hang out with friends while he cooks. Lastly, he notes his appreciation for the passive solar design.

“In the winter on a sunny day, I don’t need to turn on the heat until the evening. In the summer, the angle of the sun doesn’t penetrate the windows, and as a result, the house stays very cool, even though the sun is beating down on it all day.”

Evan’s move from the city to the mountains has proven to be a good choice. Launched in 2013, The Culinary Gardener operates year-round and has grown over 200 varieties of produce, herbs and edible flowers for some of the top restaurants in the south. 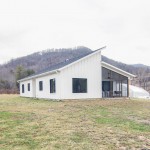 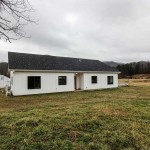 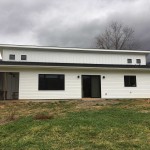 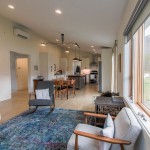 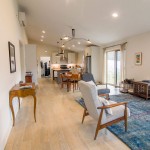 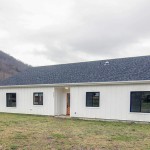 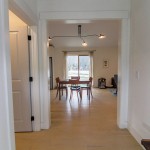 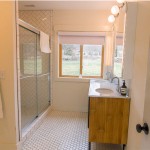 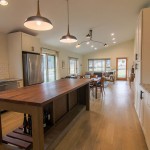 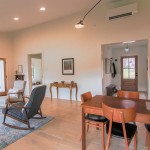